Delhi in a Day: Rashtrapati Bhavan!

on Wednesday, July 02, 2014
Started writing more than a year ago, and then the josh fizzled out over time. This is a small attempt to revive after a very long hibernation.

With a day to spare in Delhi, and the sweltering heat that was being spoken of by everyone - I was trying to decide how best to spend the day without getting roasted. While casually surfing the net, came across the website of the President of India, and then realised that unlike the past, visitors were now allowed inside! What better way to spend the day!

On the appointed day, I reached the Rashtrapati Bhavan well in advance before the allotted time. The serene surroundings, with lots of trees and flowers was quite pleasing. It had thankfully rained the previous night and was still cloudy, and a peacock could be heard somewhere close by.  After a thorough security check, we were let in. Unfortunately, no electronic gadgets were allowed inside the building complex. I managed to get a few nice shots in the vast area within, and the surrounding the complex. 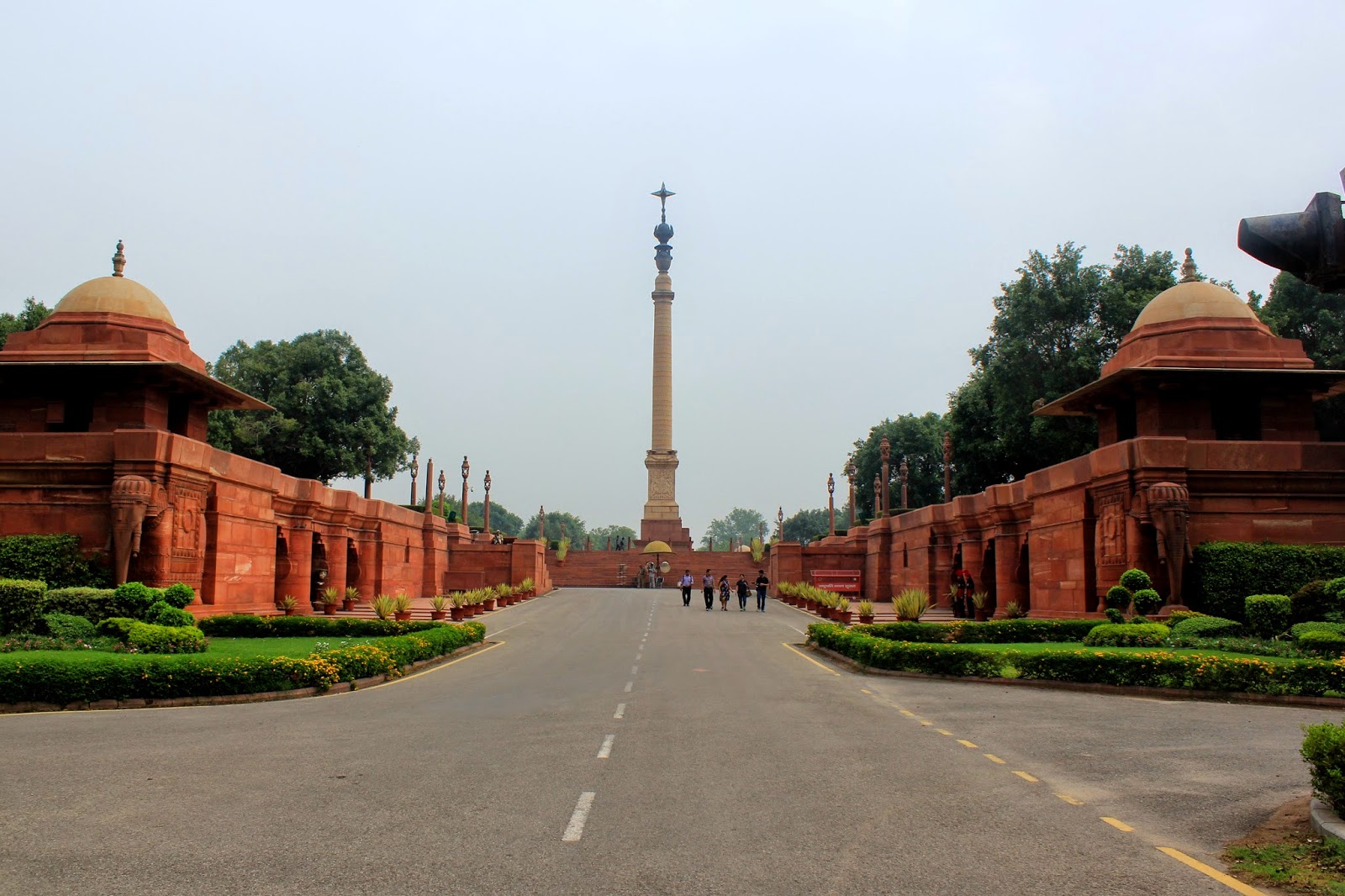 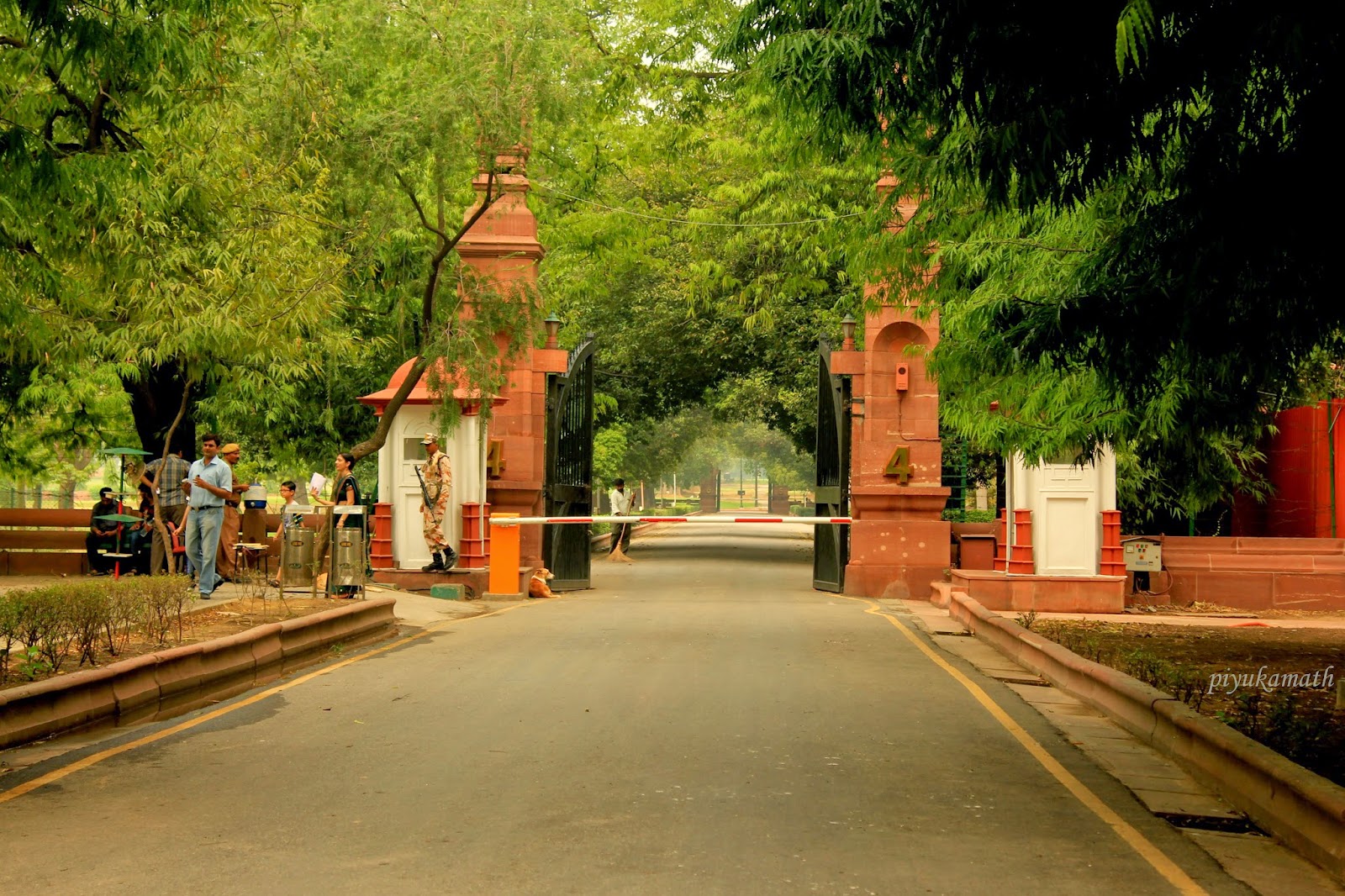 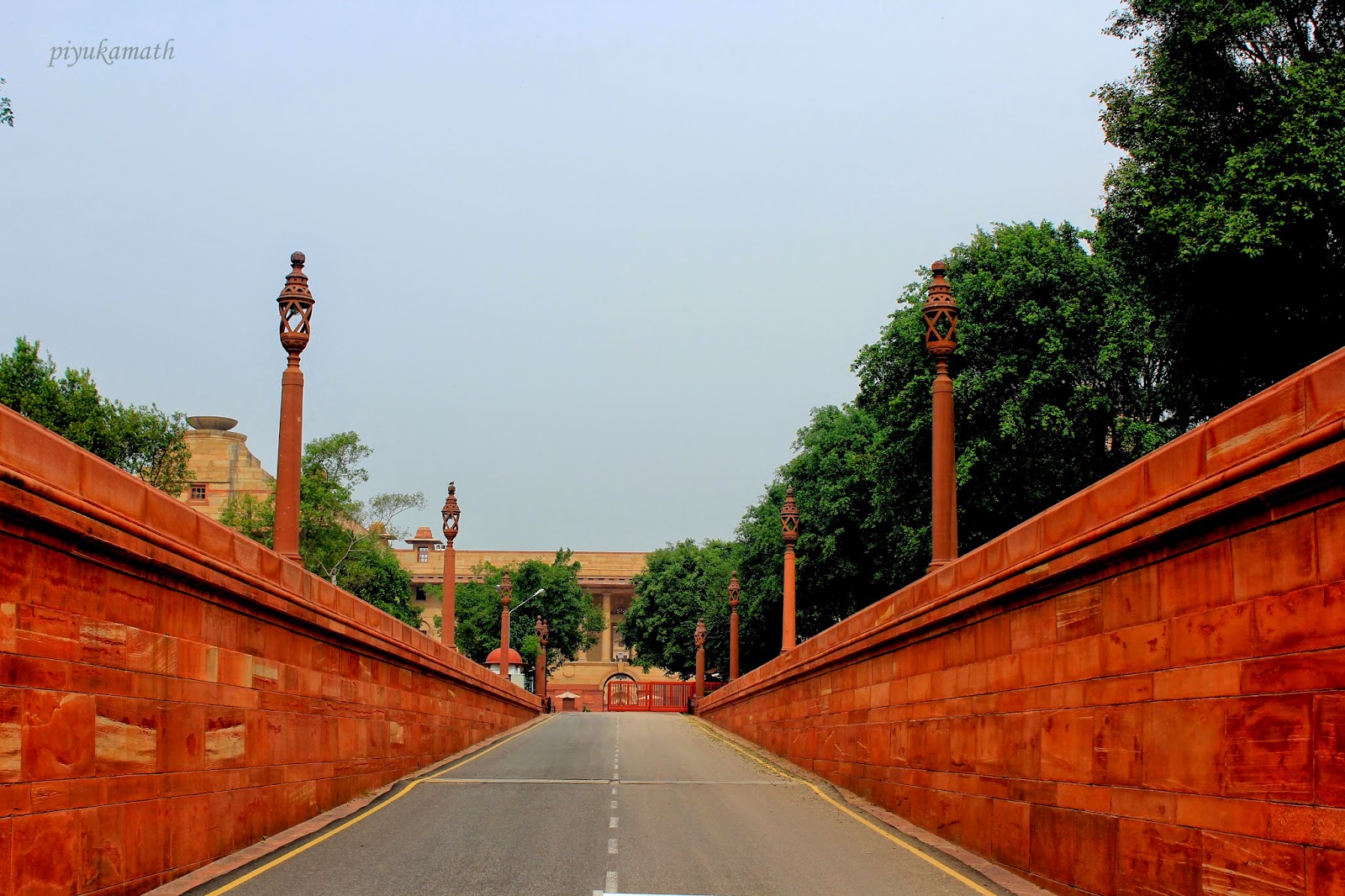 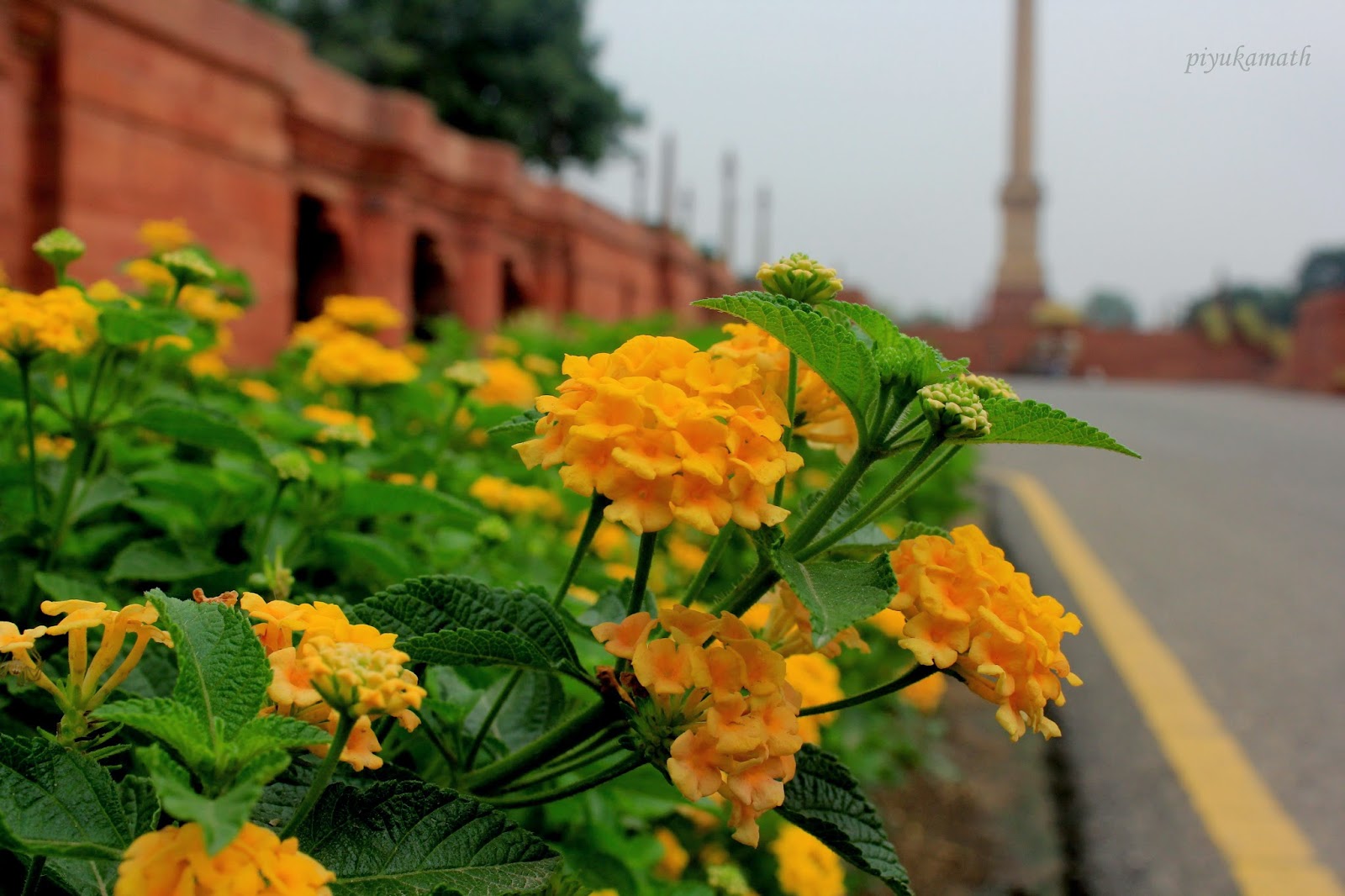 When the British, in 1911 decided to shift their capital from Calcutta to Delhi, they decided they needed a place befitting the stature of the Viceroy. And this job of getting a place ready was given to Edwin Lutyens; he did create a magnificient structure. Infact it was not just the Viceroy’s house; many other structures were built on the barren Raisina Hill village bought from the Maharajah of Jaipur, to create New Delhi. Having travelled across India, including drawing some inspiration from Moodbidri Jain temples, he combined the various styles of architecture he saw, to produce a unique style; the hallmark being little bells at the heads of every pillar. 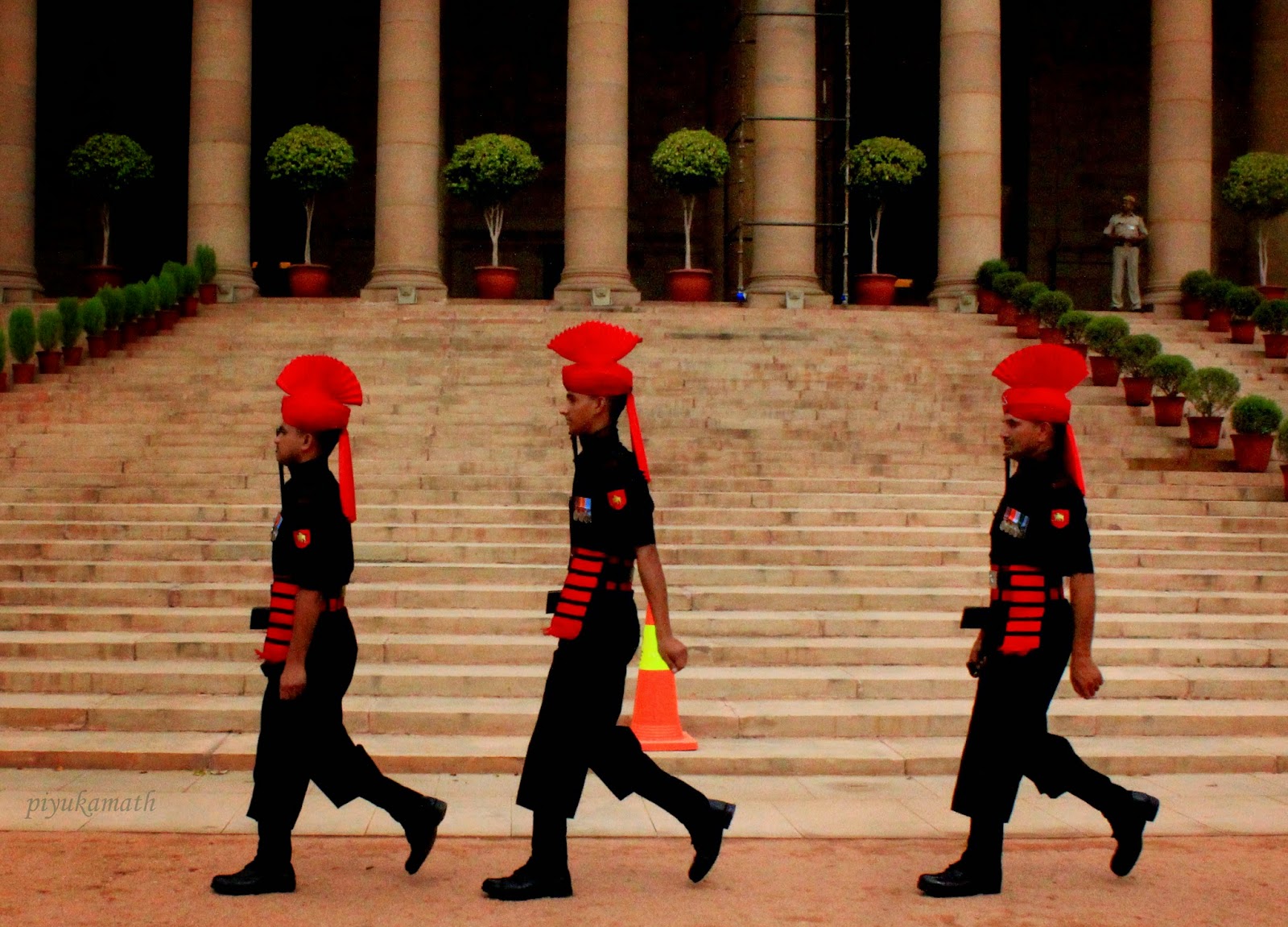 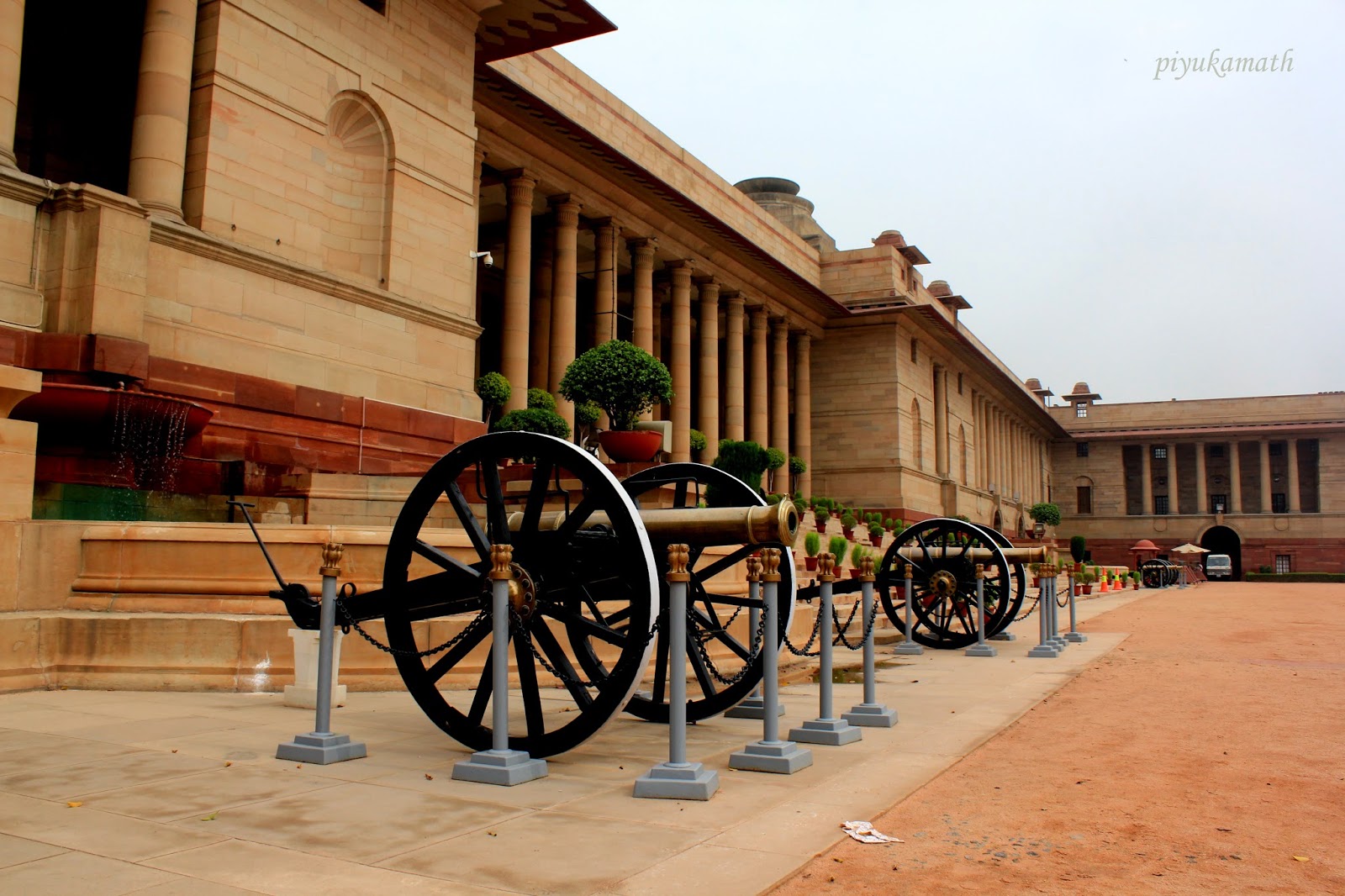 The hour long guided walk within the complex was informative and well organised. We were taken to the majestic Durbar Hall which is right under the dome, the Banquet Hall, the beautifully set Ashoka Hall which looks like a jewel box, North Drawing room, the serpent and conch shaped fountains, the Mughal gardens, etc. The plush interiors with beautiful art pieces were indeed mindblowing. As we were getting ready to leave, we were suddenly told we couldn't leave for another hour, reason being that the President had to leave for a convocation, and as part of the security measures, civilians couldn't move about till he left. And yeah, we did see him leave. No, I won't lie that he lowered the window and waved at us.

Apart from the Rashtrapati Bhavan, the North and South Block complexes, that house the PM Office, Ministries of Defence, External Affairs, etc., deserve a mention as well. Identical and symmetrical, it makes for a good evening leisurely walk and for some neat shots too. 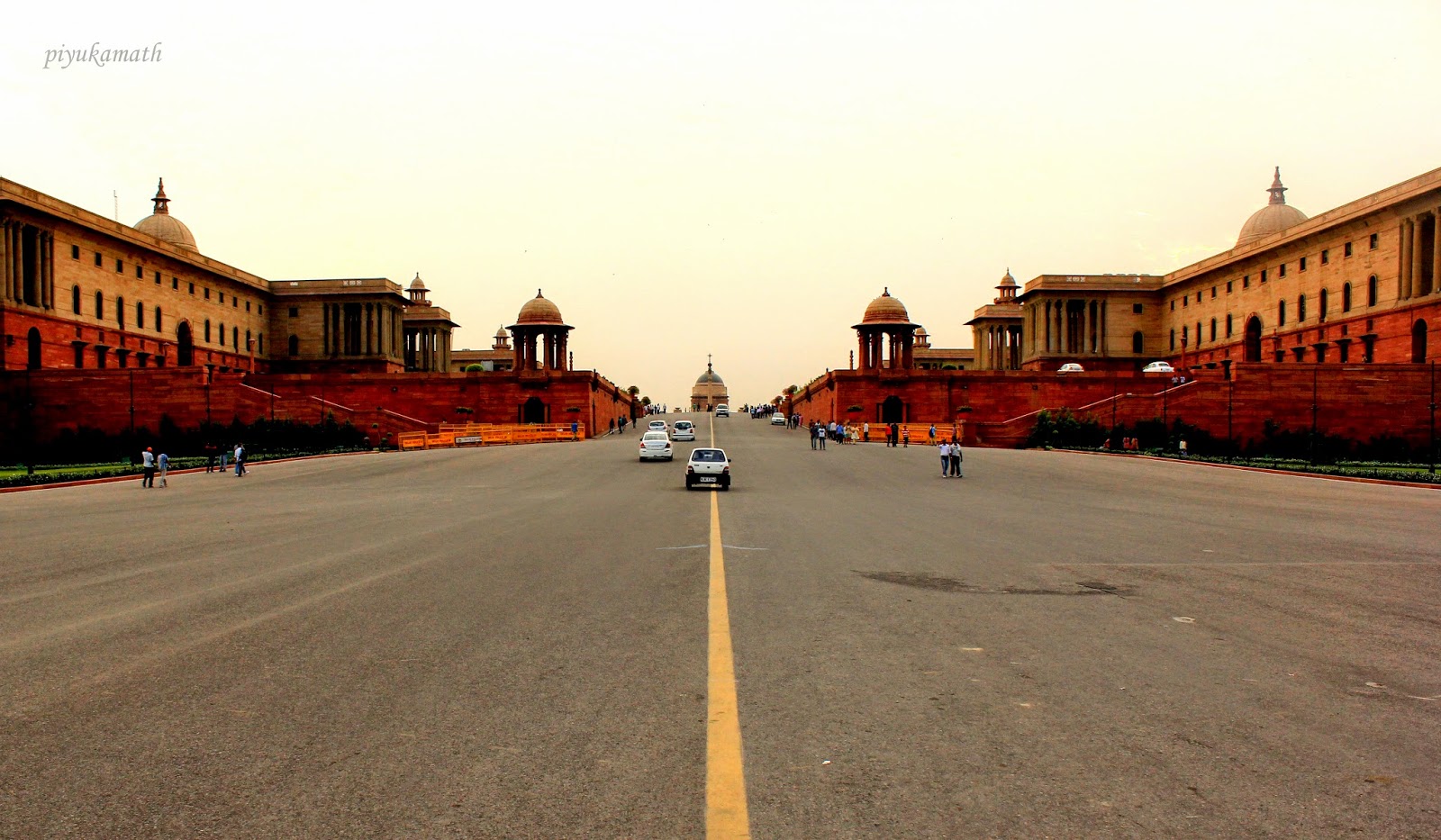 Finally called it a day with a nice satisfying dinner, at the perennially crowded Andhra Bhavan canteen on Ashoka Road (with the portly guy in his characteristic sing-song voice assigning seats to customers "Come please two..Come please Single") and a Gola to wash it down, happy with the day well spent.