A Glimpse of Calcutta - 1

on Sunday, May 03, 2015
If in Kolkata and you have a day to spare, and a mood for a long walk, you could try walking around BBD Bagh, formerly called Dalhousie Square. Red colored old buildings, surround you on all sides. The best day would be a Sunday, as most offices in the area are closed and the traffic is minimum. We strolled around for nearly 2.5 hours around the place, resting whenever we felt like by the road. Streets were lined with trees on both sides which was very soothing. 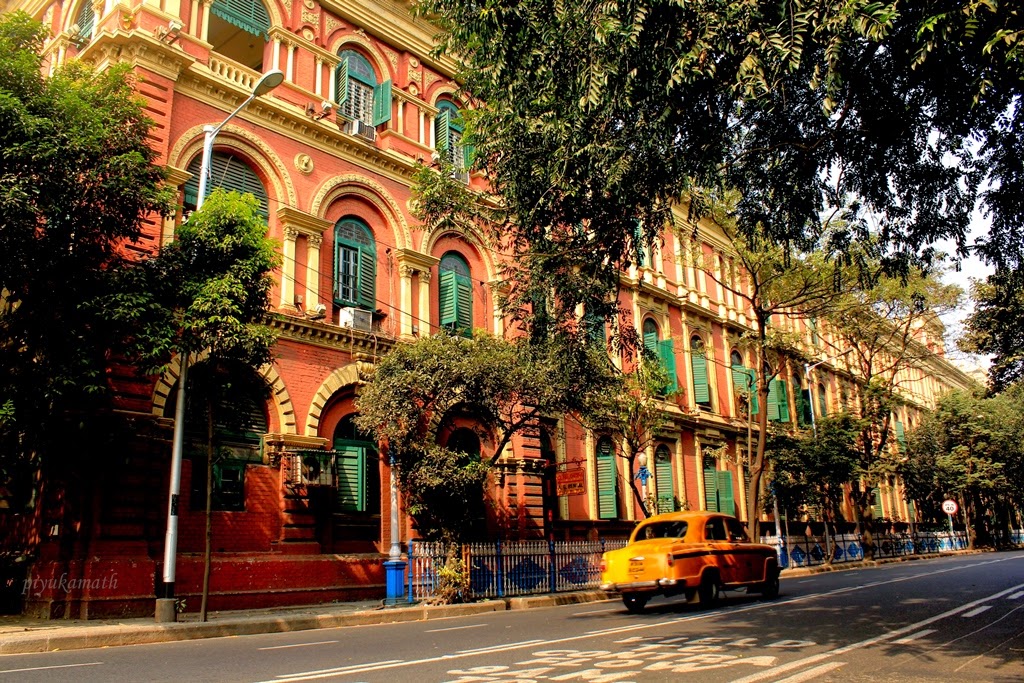 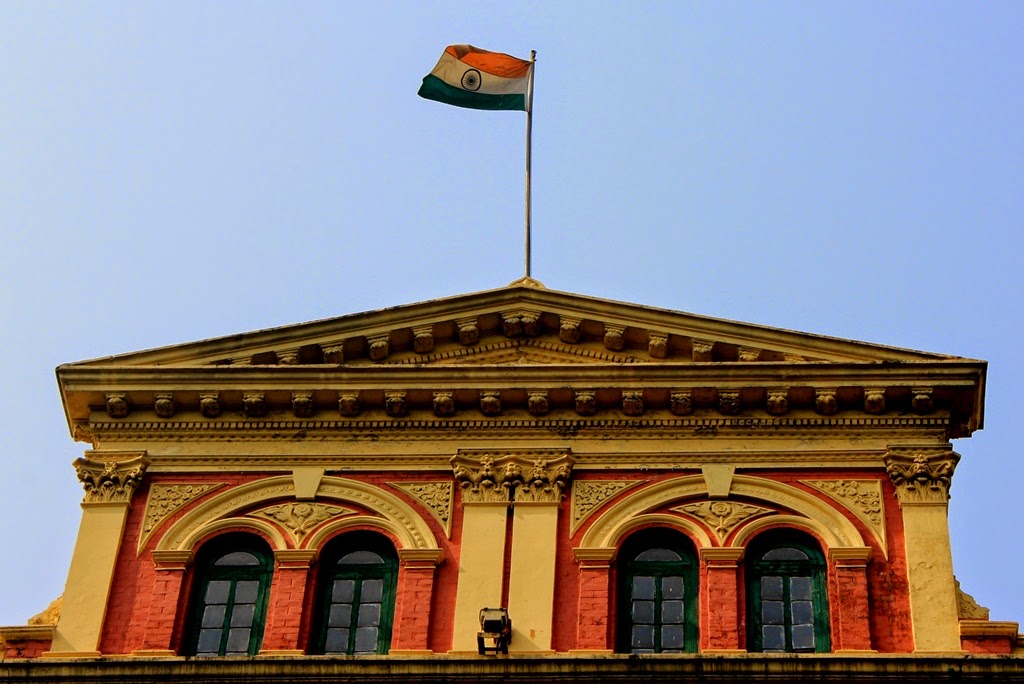 We walked past several heritage buildings. There were people who sat playing cards, wagering money near the high court, and it was nice watching them. We went to St. John’s Church; walking about in the premises, at one point of time I realised I was standing on someone’s grave, which felt a little eerie. It was the first time I had entered a graveyard, and that too alone! The Black Hole Memorial stands at a corner of the courtyard in memory of the British soldiers who lost their lives in the Black Hole Tragedy. 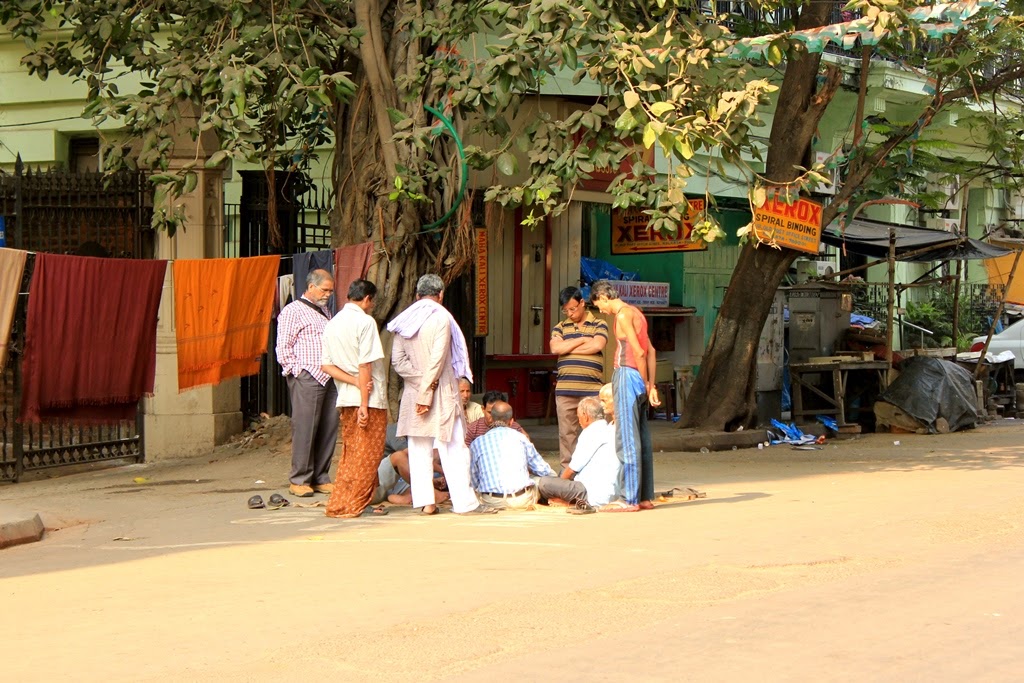 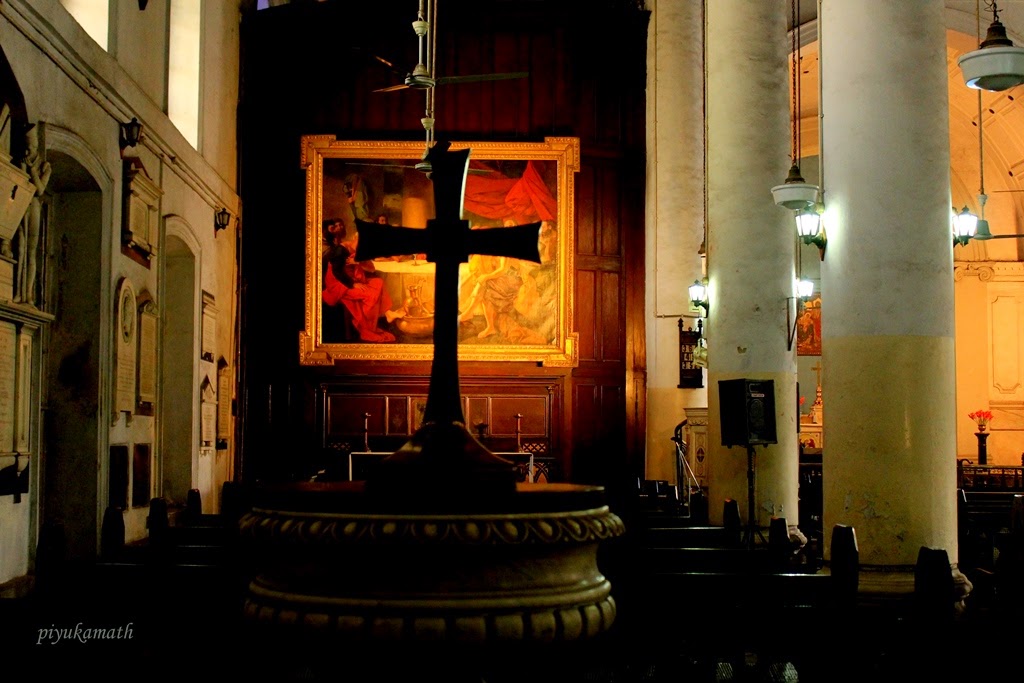 For some reason, I was constantly reminded of South Bombay all the time. Maybe I was just missing Bombay so much, or I must've subconsciously linked the colonial past of both the cities. 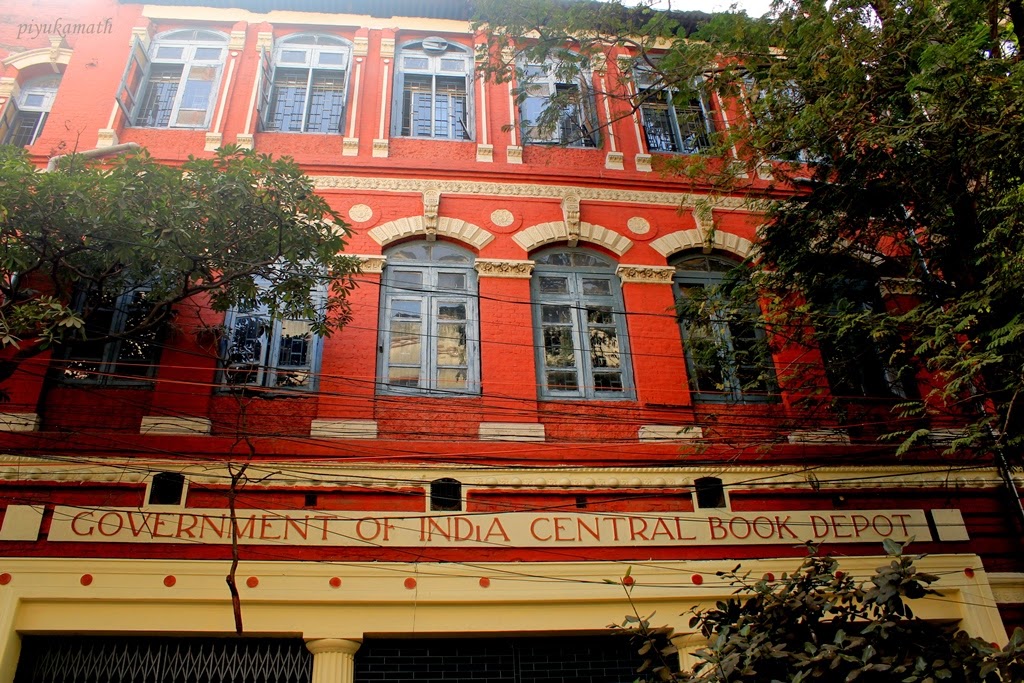 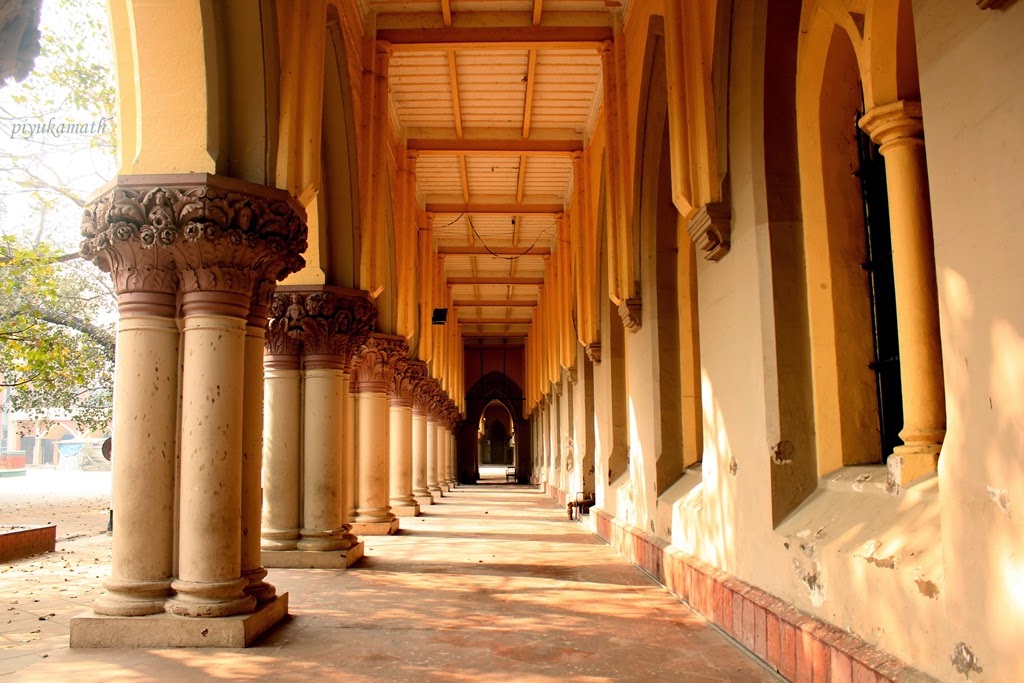 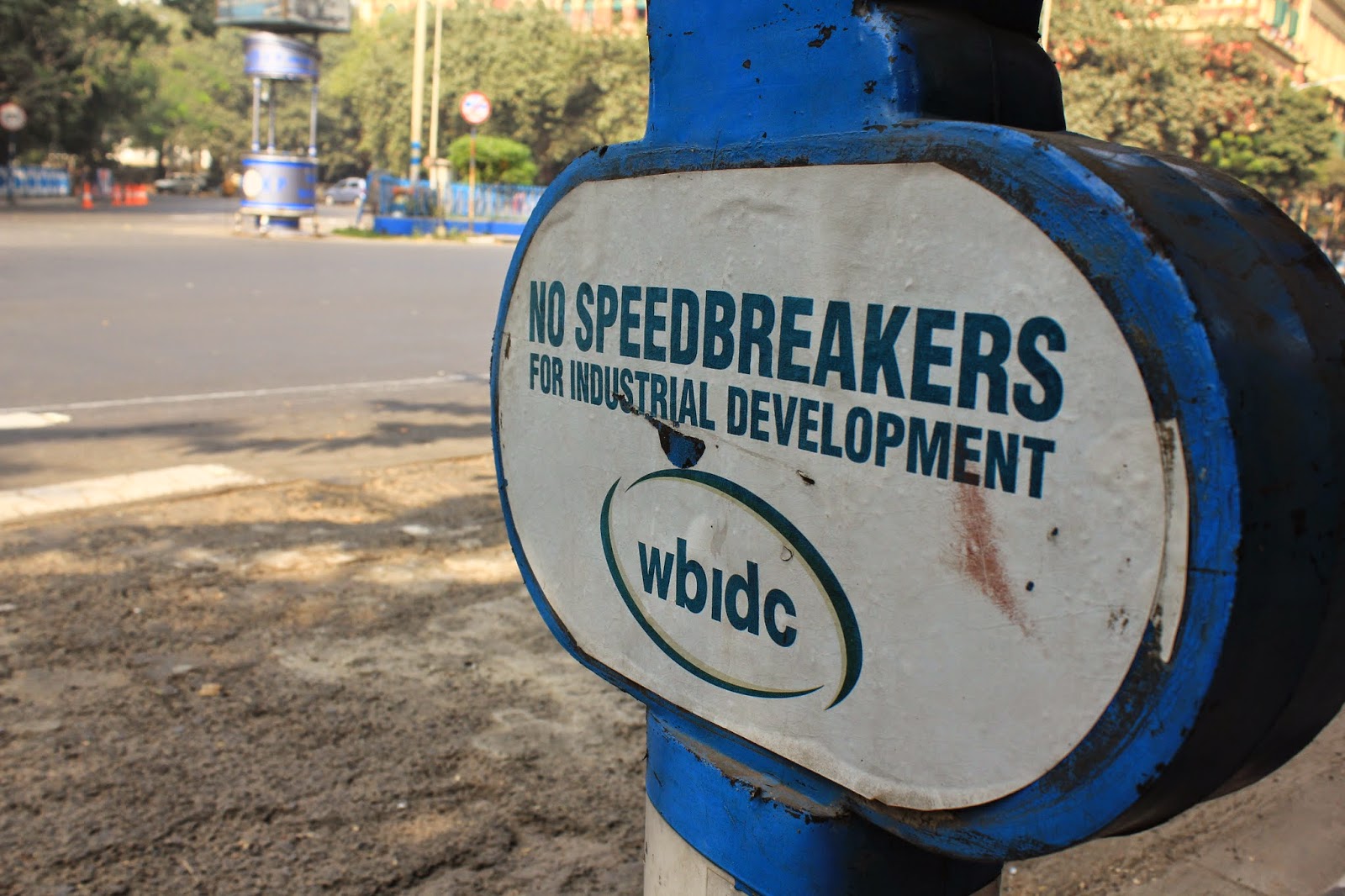