Karwar in a Day

The summer air smells crisp. Having rained the previous night, the smell of fresh wet mud is great.
We set off to Karwar before daybreak. The first stop is at a tiny hotel on the highway, called Hotel Vinayaka near Anegudde temple, right after Kota. It actually is nothing but the kitchen of a small home, with few tables and chairs set. We order the usual, piping hot Moode with Sambar (Idli batter steamed in leaves wound together). The newspapers are abuzz with the return of a certain crown prince of Indian politics from a 55-day "self-discovery" disappearance! 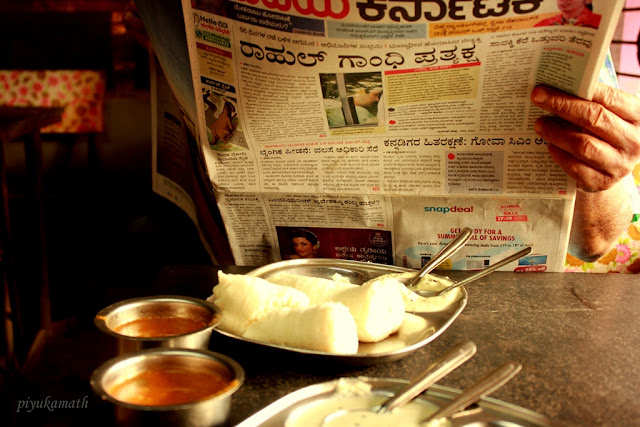 Stomachs full, we set off again. The highway is very busy as usual, and being a single road without
any dividers and with many sharp curves, you cannot take many chances. At many spots, there are
hills and rivers, fields and streams on both sides of the road. 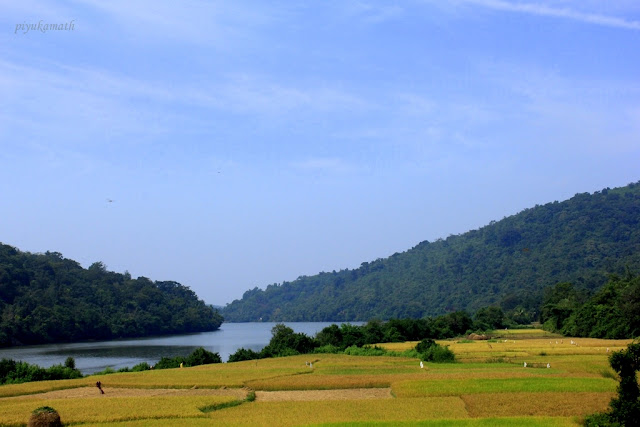 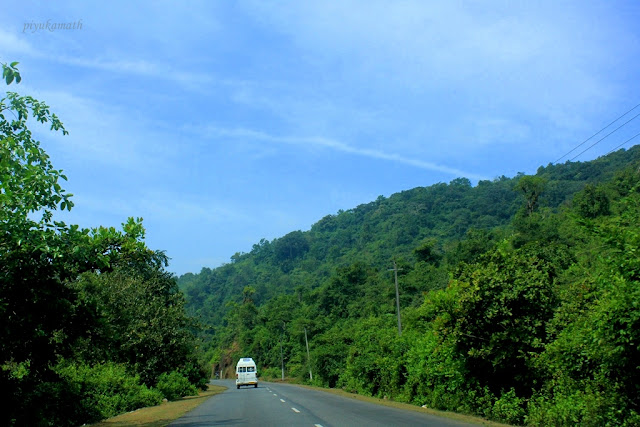 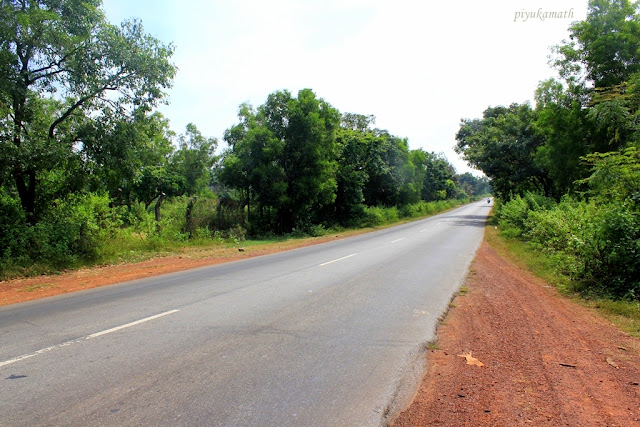 It is now bright and sunny. I always look forward to driving through the area called Maravanthe, a small stretch of highway with the sea on the left and a river on the right. 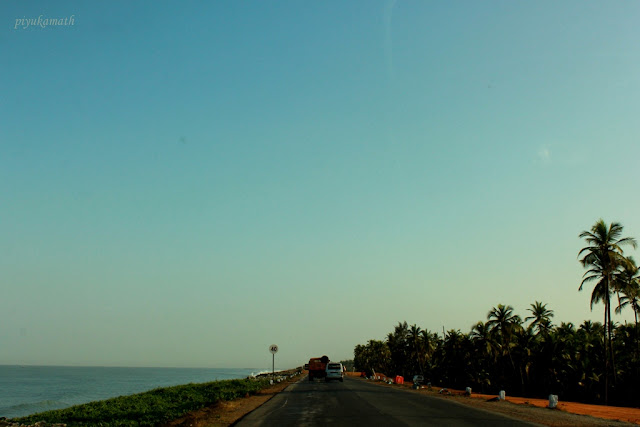 The tide is low, and the sea appears very calm. We reach Karwar much earlier than expected and we decide to visit INS Chapal, the Warship Museum at Karwar near the Rabindranath Tagore beach. INS Chapal was bought from Russia and was categorised as a Missile boat. It was commissioned by the Indian Navy in 1976 and it patrolled the Indian sea coast. The warship was used in the 1971 India-Pakistan war and had destroyed many enemy ships. It served the Indian Navy for 24 years and was active during the 1971 war against Pakistan. It is now docked at Karwar since 2006. 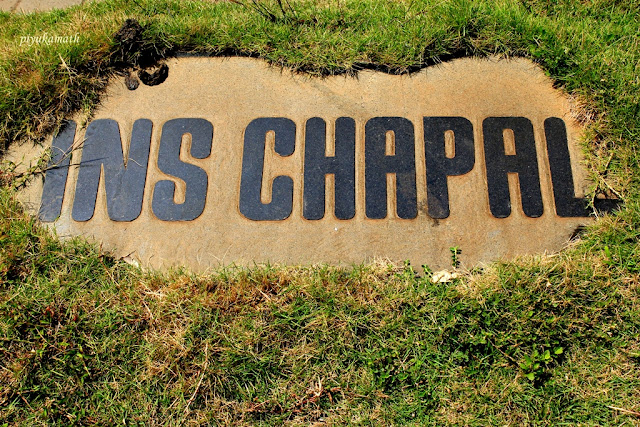 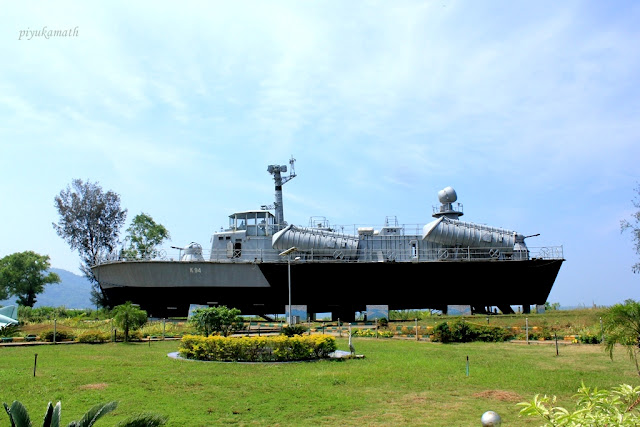 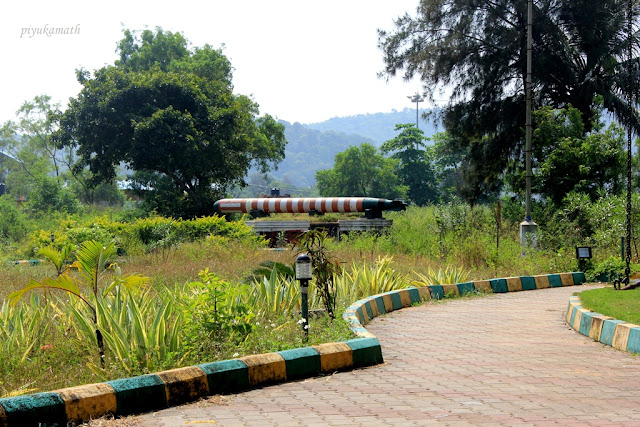 By now it is too hot to spend much time outdoors at the beach or on the deck. We go around the air-conditioned and well maintained warship. There are many human figures set in the cabins, the mess etc. which appear quite spooky. 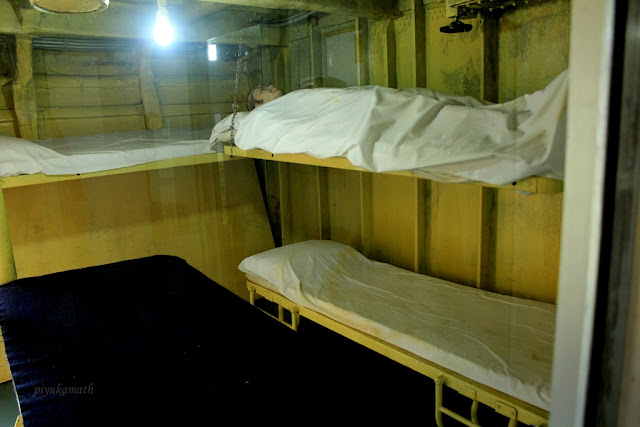 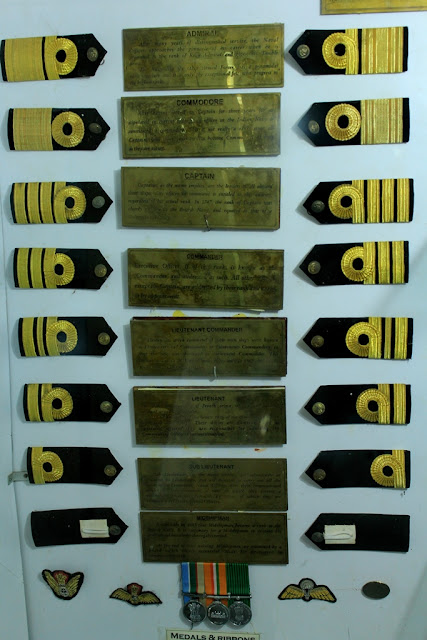 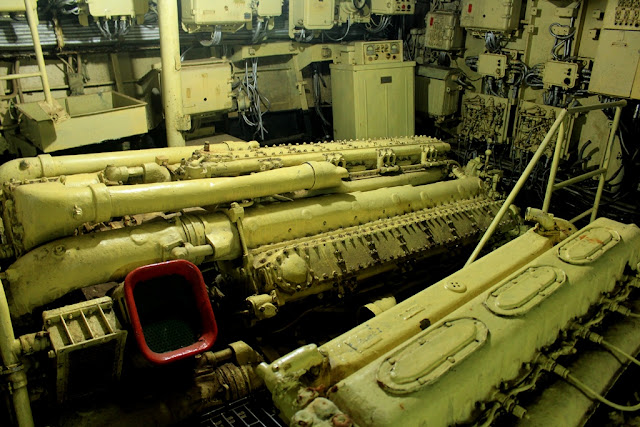 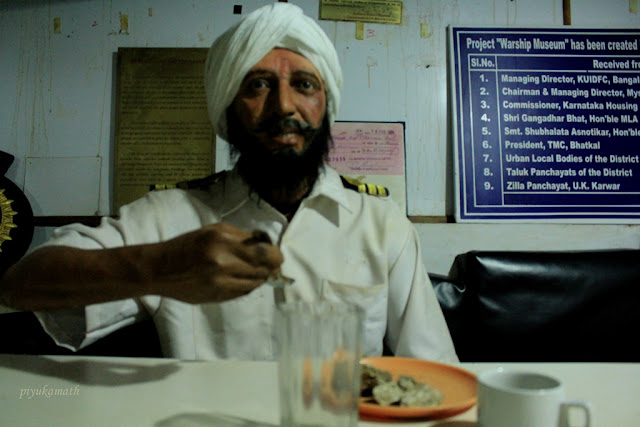 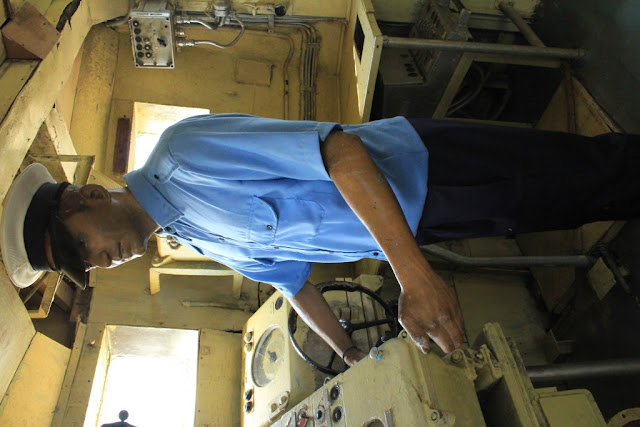 The view of the afternoon sea glittering under the sun is very beautiful. 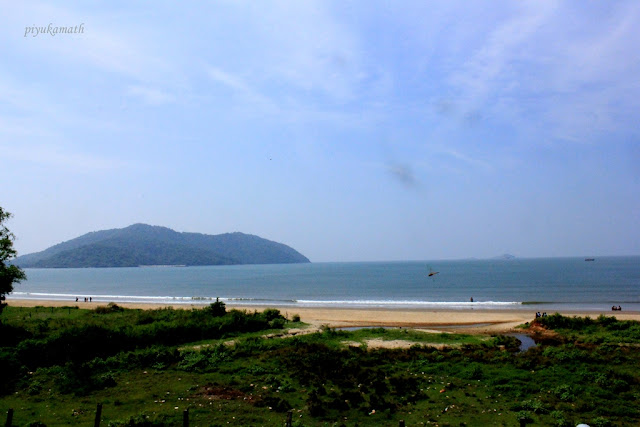 It is half past noon by the time we come out of the ship, and we head straight to Hotel Amrut for lunch. Owned by a Mangalorean, this place serves delicious fish curry and other fish preparations, at quite reasonable rates. We have a very tasty lunch of prawn curry with rice and masala’ed King fish.We pass by the Rabindranath Tagore beach, it is too hot to get out of the car! This was where Gurudev wrote Prakritir Pratishodha (Nature's Revenge). 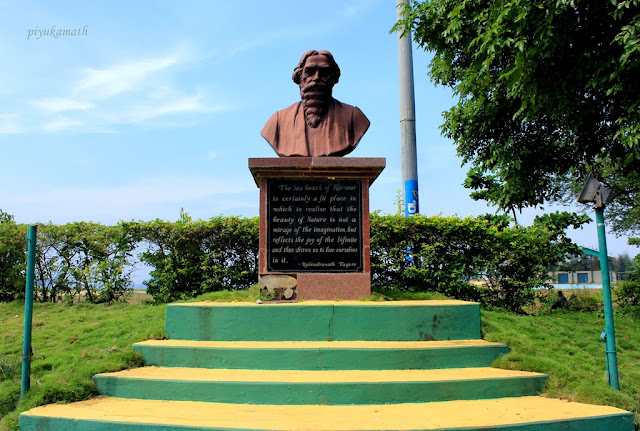 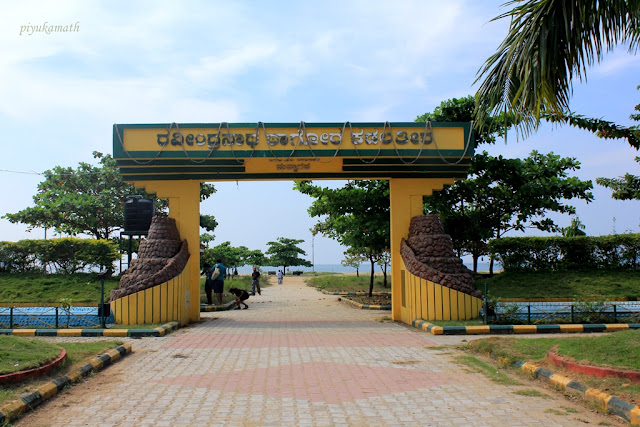 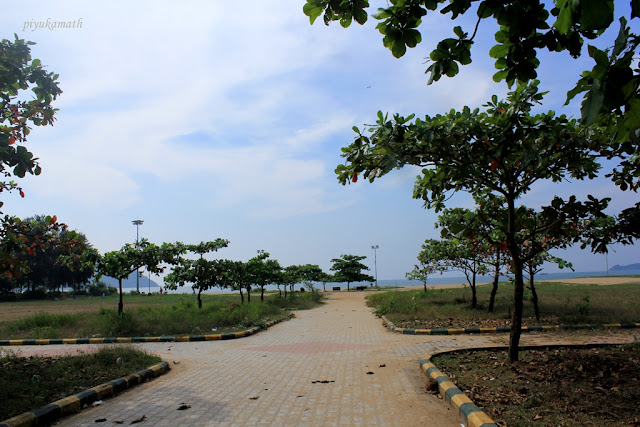 I conclude my post with a snippet from the same:

"The sea beach of Karwar is certainly a fit place in which to realise that the beauty of Nature is not a mirage of the imagination, but reflects the joy of the Infinite and thus draws us to lose ourselves in it. Where the universe is expressing itself in the magic of its laws it may not be strange if we miss its infinitude; but where the heart gets into immediate touch with immensity in the beauty of the meanest of things, is any room left for argument?"
Azure Skies Indian Coast Karnataka Karwar Prakritir Pratishodha Rabindranath Tagore Travel Story Voice of the Sea