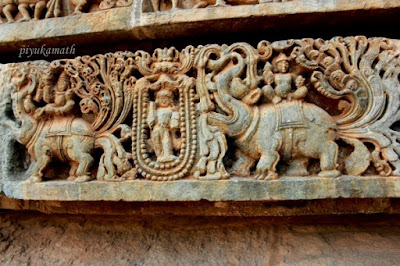 Though I thought I'd concluded the series on Hoysala temples, I realised I had too many pictures left, and some key observations to note. I realise I've waxed enough eloquent on the stone work and the intricate designs. In this post, I'd just like to point out three central themes the carvings are based on. This also gives a rough idea about the lavish lives the kings might have led. The courts would have been filled with musicians and dancers. There might have been elaborate rituals held to please the Gods- so that the kingdom flourishes and the royal coffers jingle! There might have been a lot of feuds and wars with the neighboring kingdoms, so as to conquer and lengthen the boundaries of the kingdom. One can only imagine the loud war cries of the elephants charging into the battle field, horses rushing past at full speed, with the rider trying to dislodge the neighbour from his horse, and yea, the bloodshed in the field with limbs and heads strewn about! It is with this theme, that I write this post. These pictures are from four different temples that I wrote on earlier, and here I've grouped them together based on the theme. 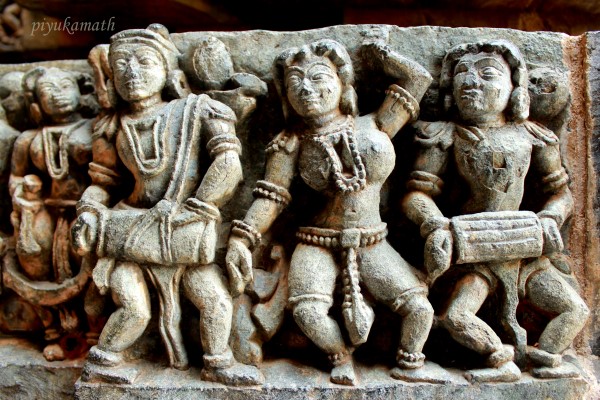 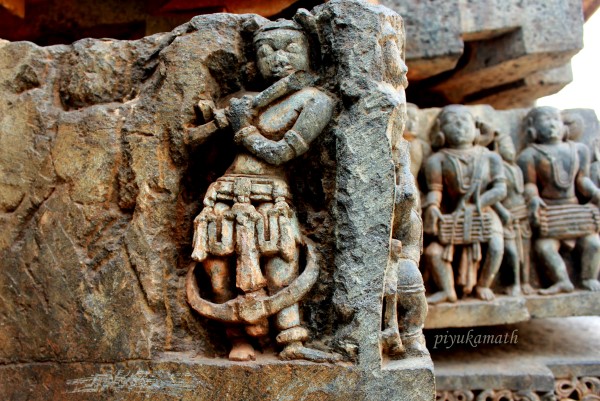 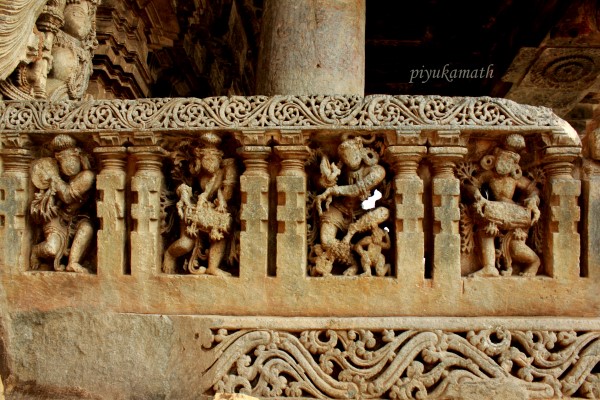 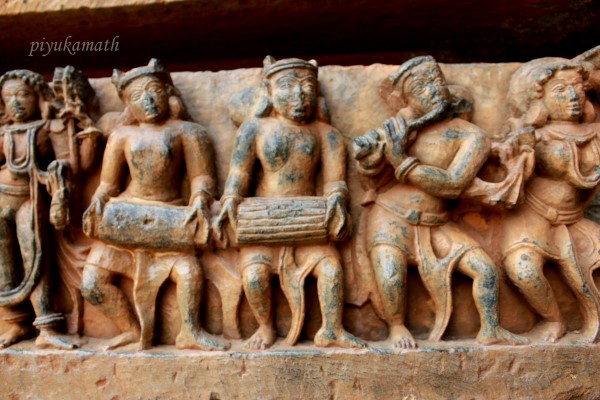 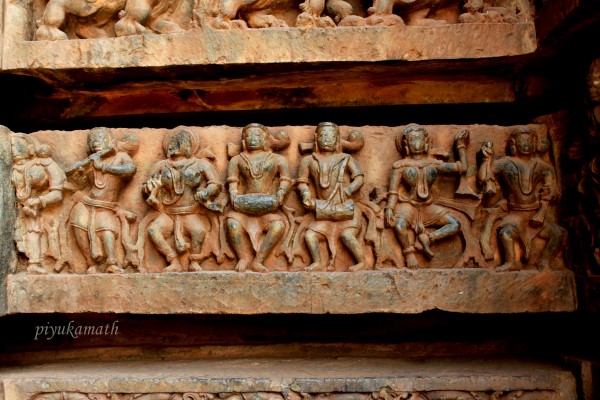 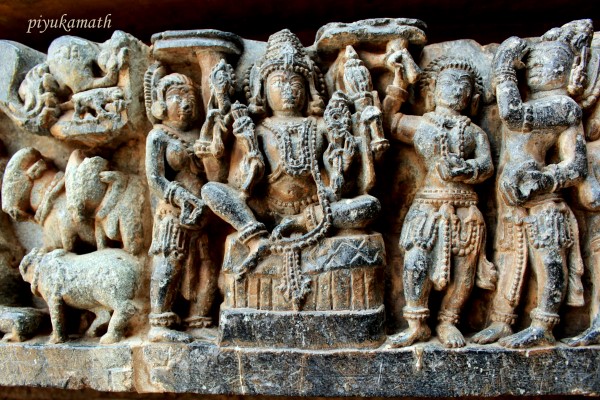 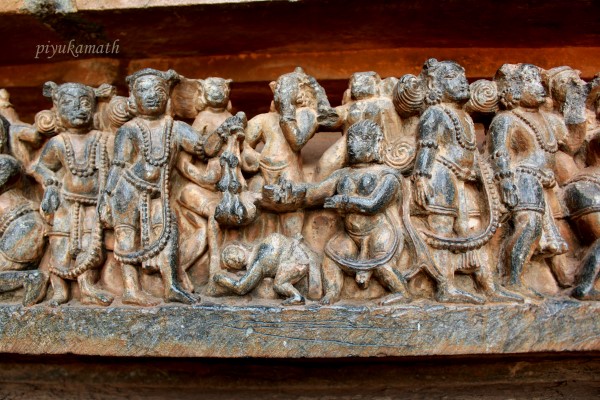 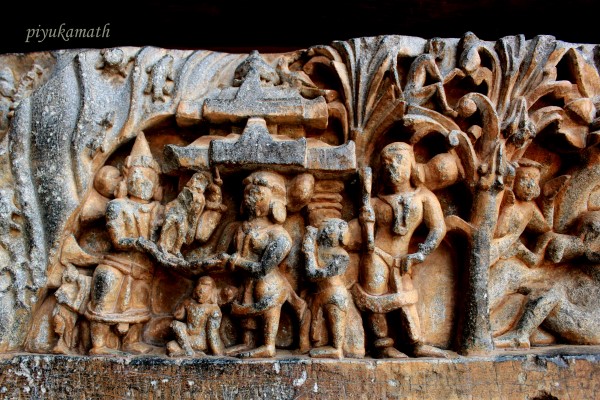 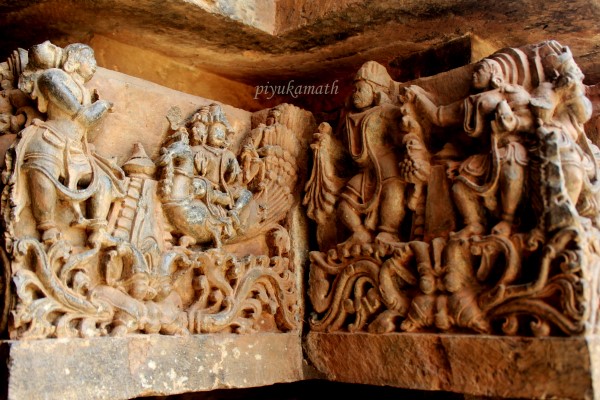 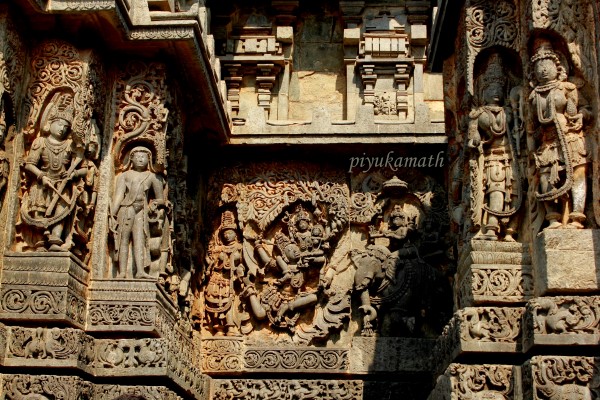 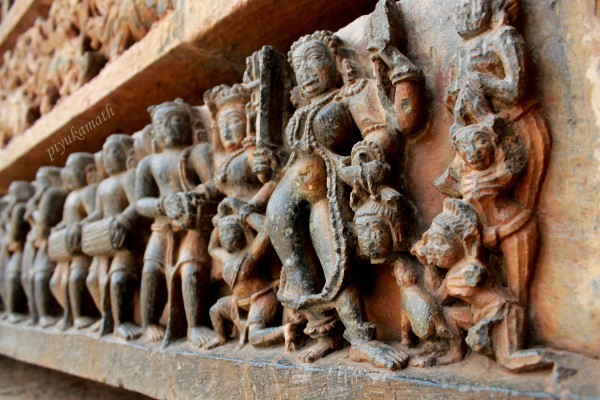 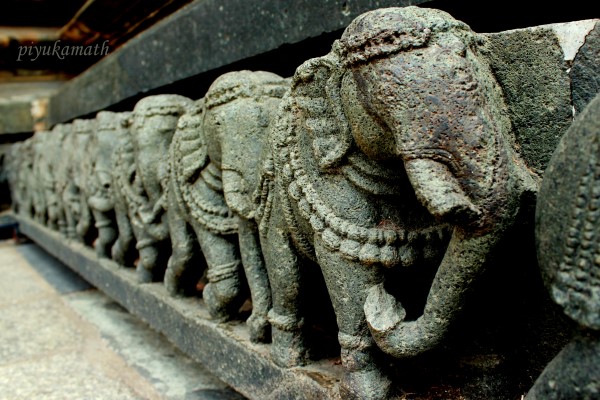 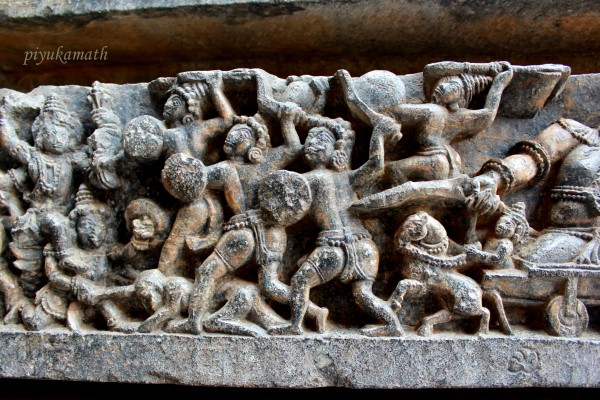 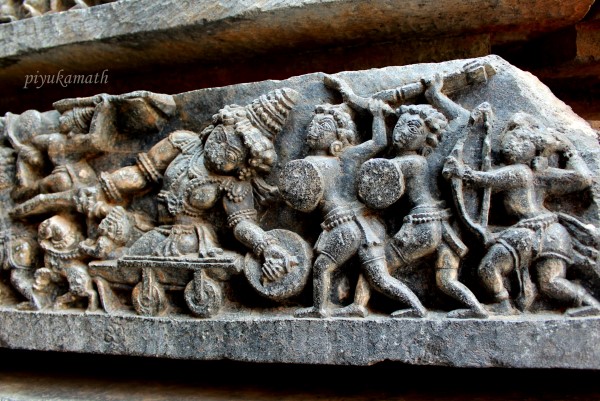 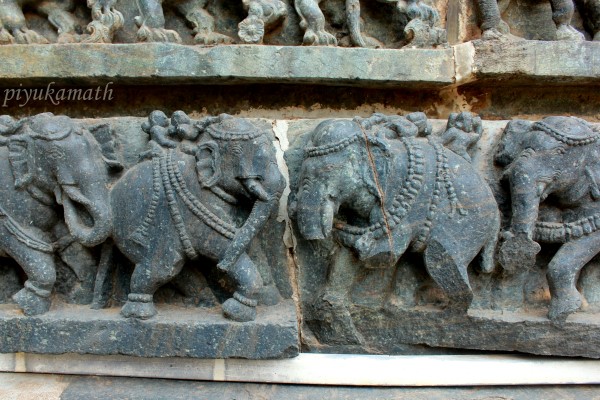 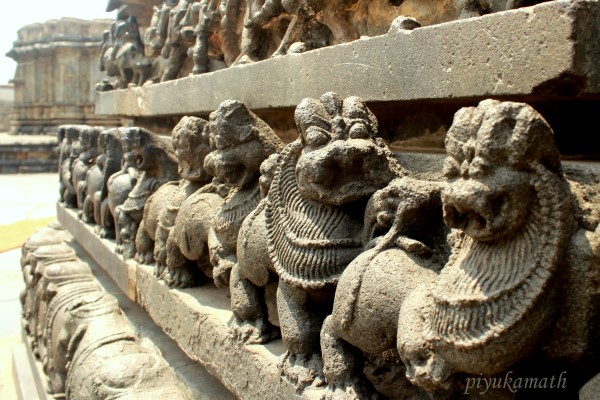 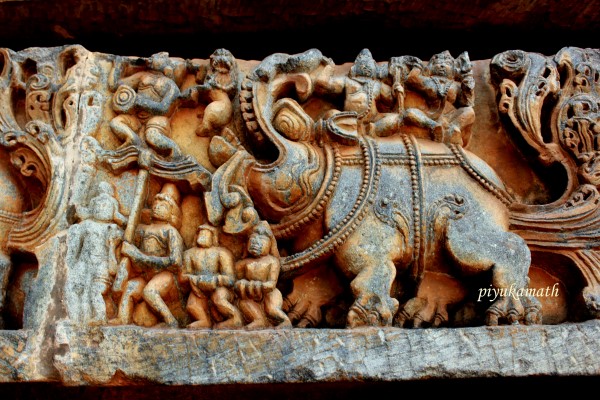 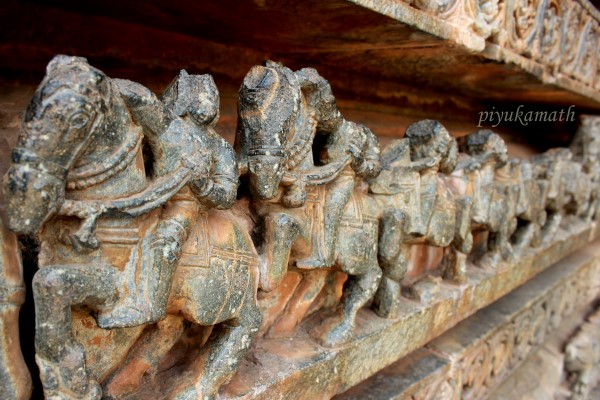